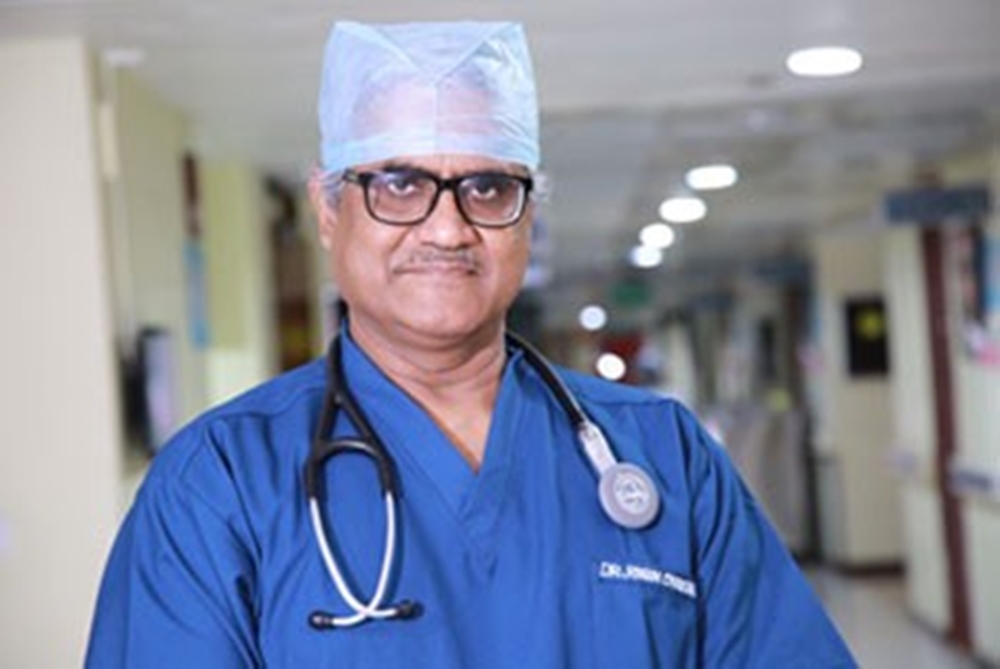 Dr. Rabin Chakraborty, Gold Medalist – a renowned Cardiologist of India and in South Asia, He is a board Certified Physician Cardiologist, Interventional Cardiologist and Electro physiologist. He treats patients with problems of the cardiovascular system like the Heart, Arteries, and Veins. Heart Valves, conduction disorders of the heart. In addition to Angiography, simple and complex Angioplasty Dr. Chakraborty is one of few top Cardiologists who is a specialist in Heart Rhythm Disorders like for patients with Recurrent Palpitations, repeated unconsciousness due to Heart Rhythm Diseases and in heart failure patients.

He is one of the top Cardiologist in the country. He had been a topper throughout his career. He did M.B.B.S (Honours) from Calcutta University, and was the best graduate of the year. He is a M.D. (Medicine) from the PGIMER, Chandigarh, a National Premier Institute for Postgraduate Medical Education in India and DM in Cardiology from PGIMER, Chandigarh, India. Dr. Chakraborty has received several gold medals and prizes in his career. He has Diplomat of National Board (DNB) National Board, Delhi, India. He has qualified in host of foreign degrees like F.R.C.P.– Royal College of Physicians, London, F.R.C.P – Royal College of Physicians and Surgeons, Glasgow, UK and F.R.C.P – Royal College of Physicians, Dublin, Ireland.

He has been appointed as an International Advisor (IA), Royal College of Physicians, Glasgow, United Kingdom 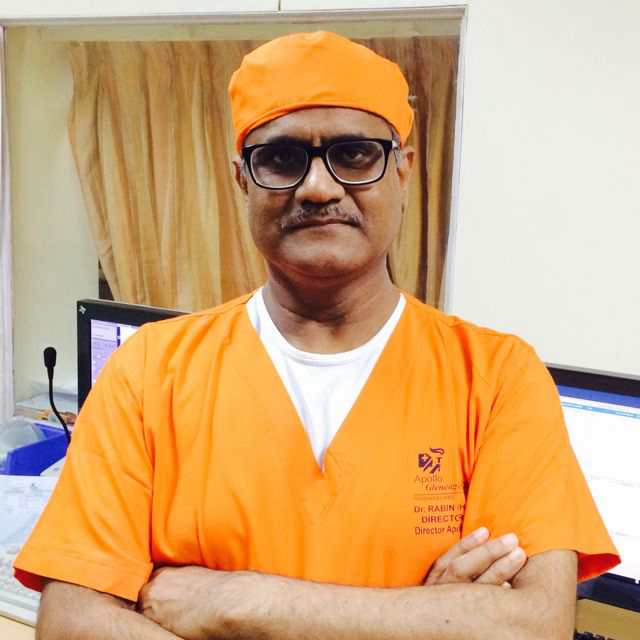 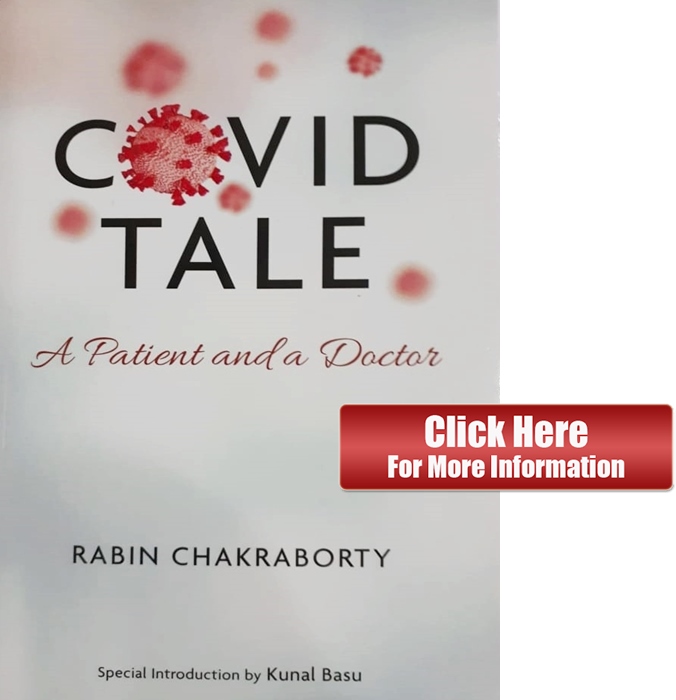 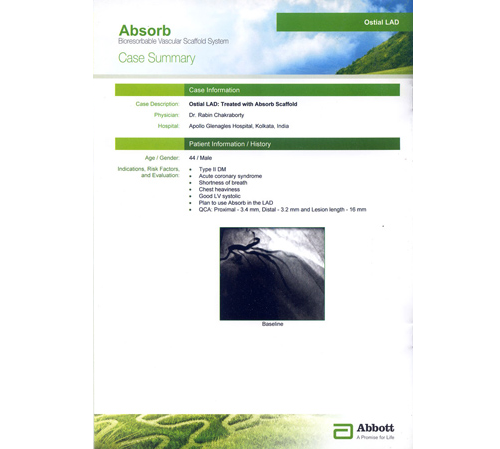 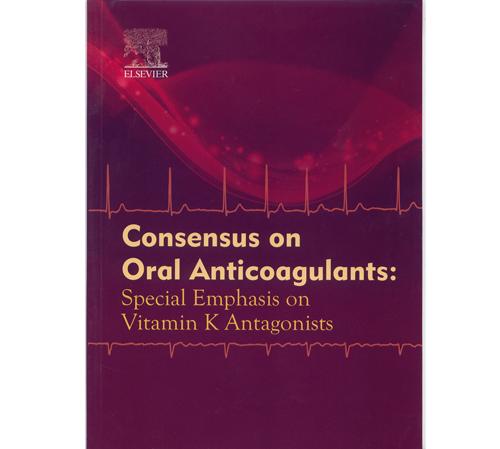 LMWHs in the Management of ACS 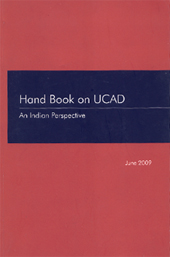 Unfractionated heparin (UFH) has been in clinical use for more than half a century. Although effective, heparin is significantly limited by its variable biochemical composition and unpredictable pharmacokinetics. Monitoring is essential; the activated partial thromboplastin time (aPTT) is a method for monitoring heparin therapy that is simple, cheap, and readily available. However, it is poorly standardized and is affected by numerous factors; the monitoring methods do not necessarily reflect its therapeutic effect. LMWH preparations are formed by controlled enzymatic or chemical depolymerization, producing saccharide chains of varying length but with a mean molecular weight of 5000 Da. Advantages of LMWH include greater inhibition of von Willebrand factor and less platelet activation, resulting in a greater net antiplatelet effect. In addition patients receiving LMWH do not require coagulation monitoring, and it is conveniently administered subcutaneously, either once or twice daily. 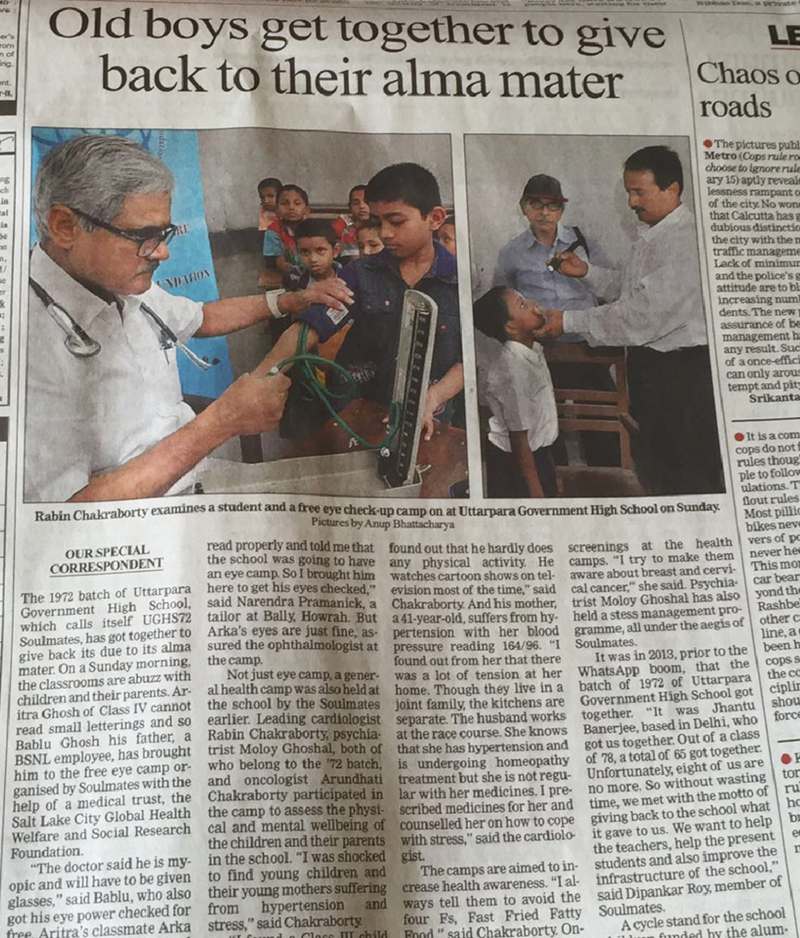 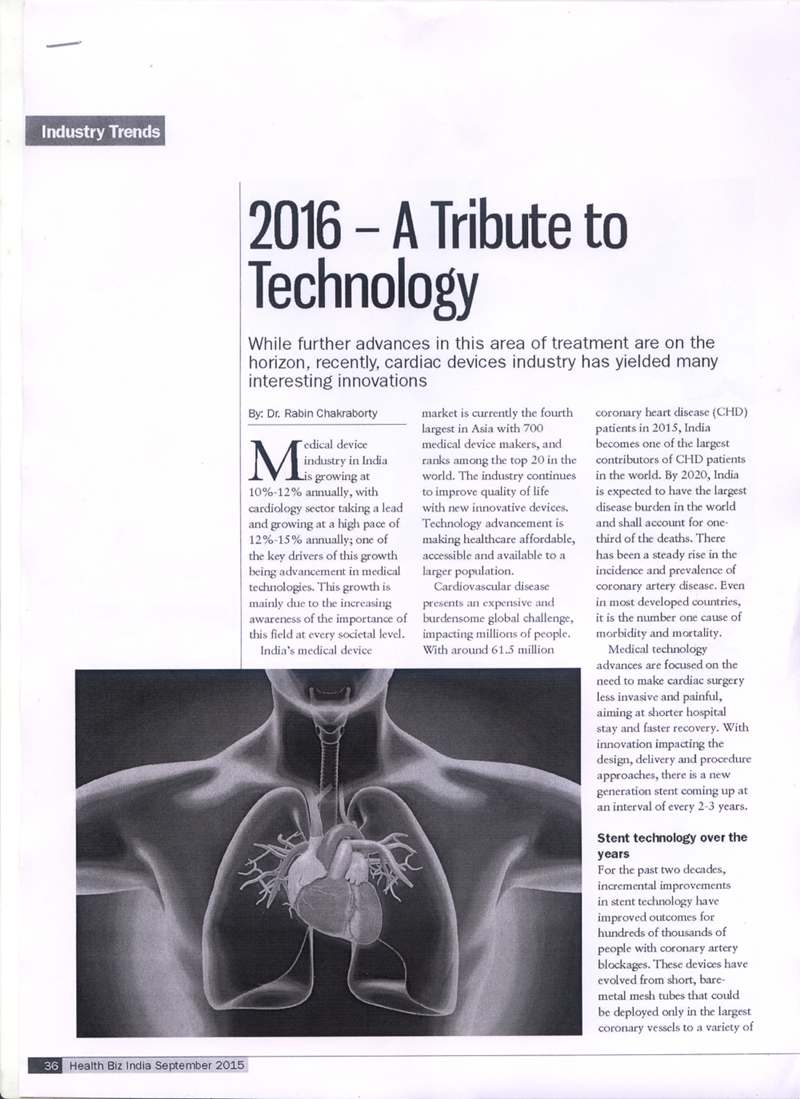 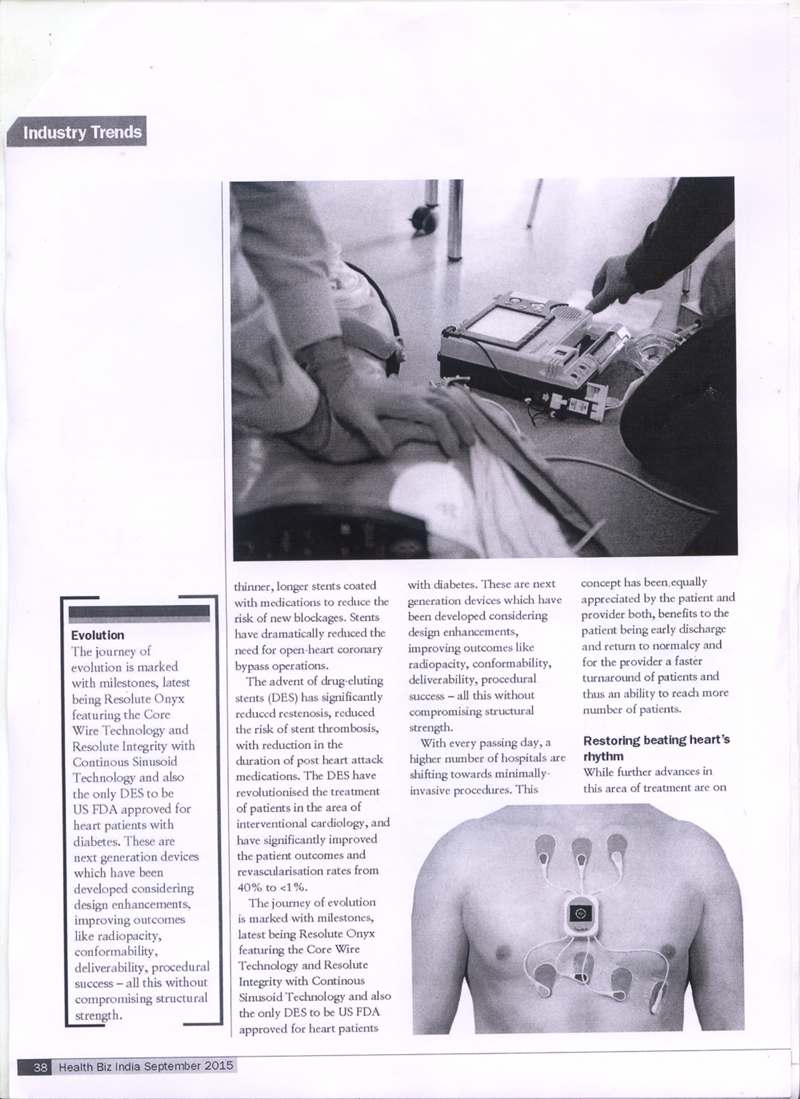 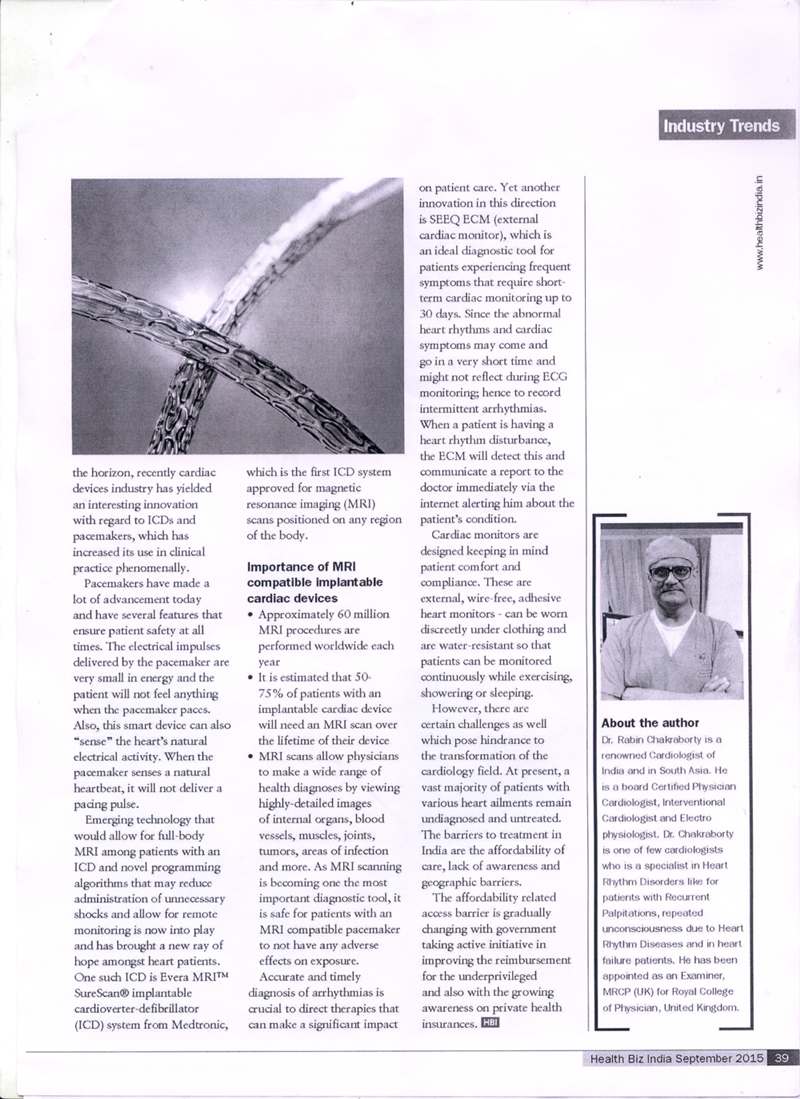 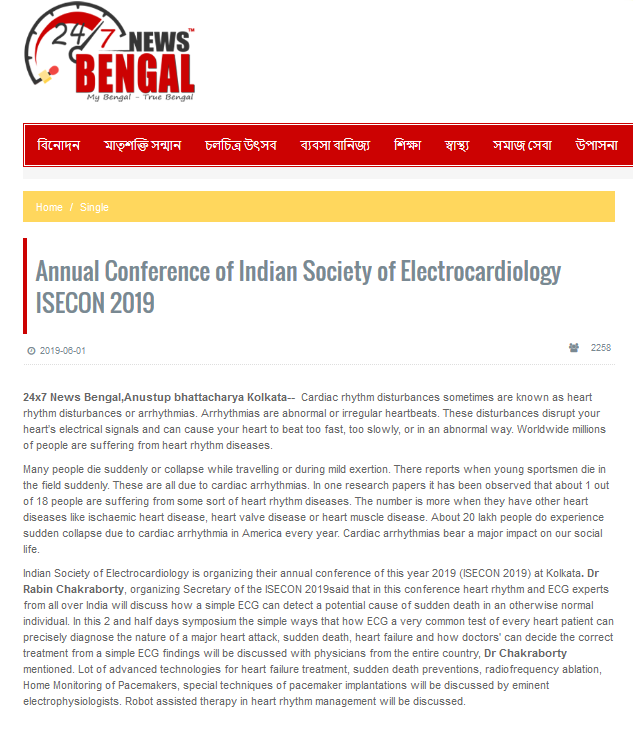 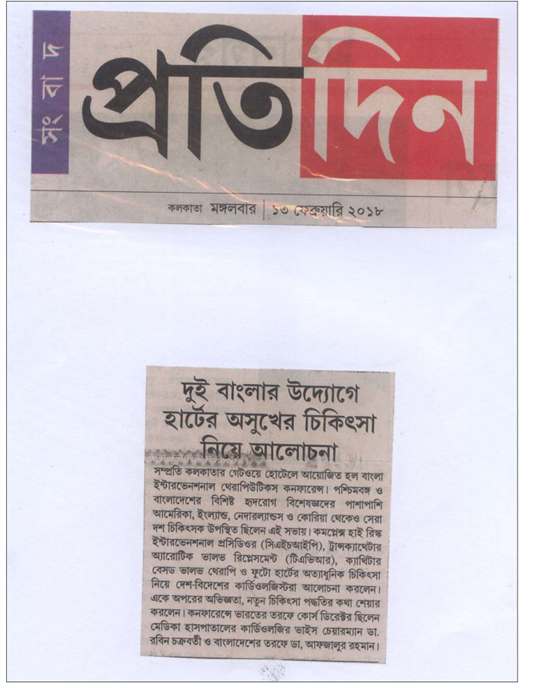 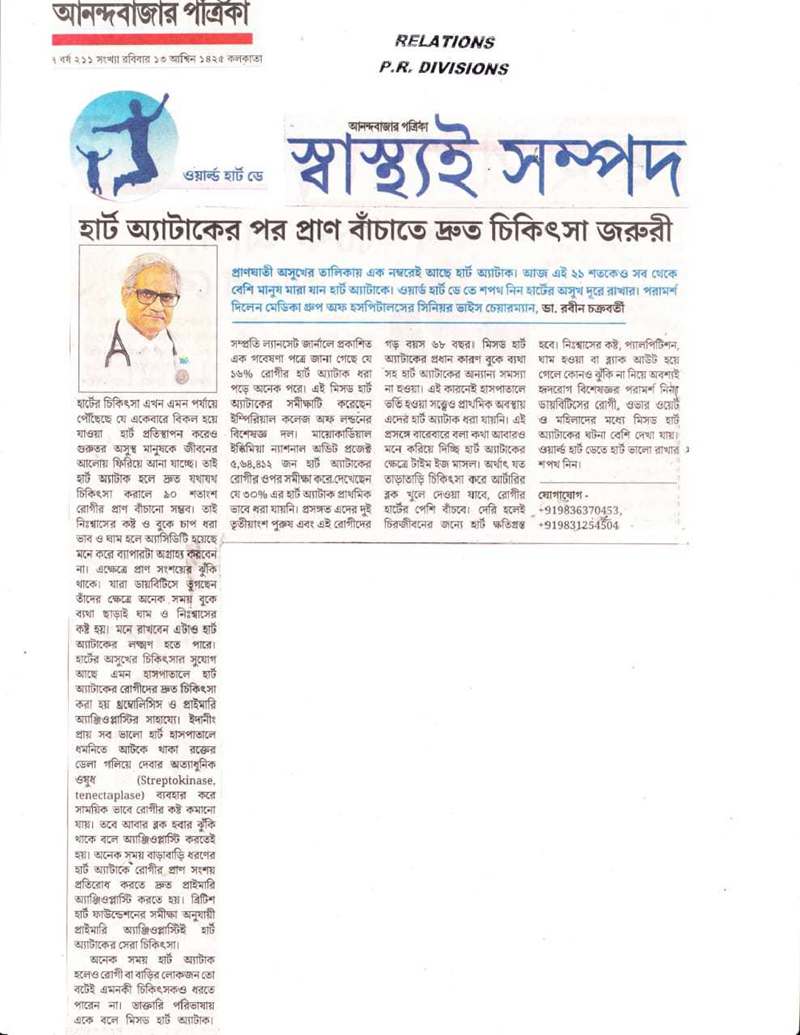 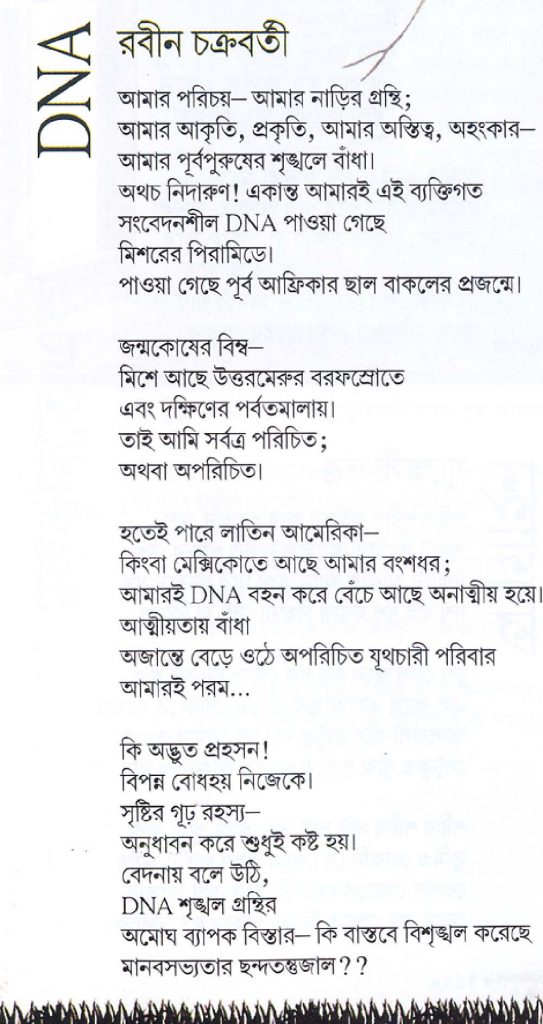 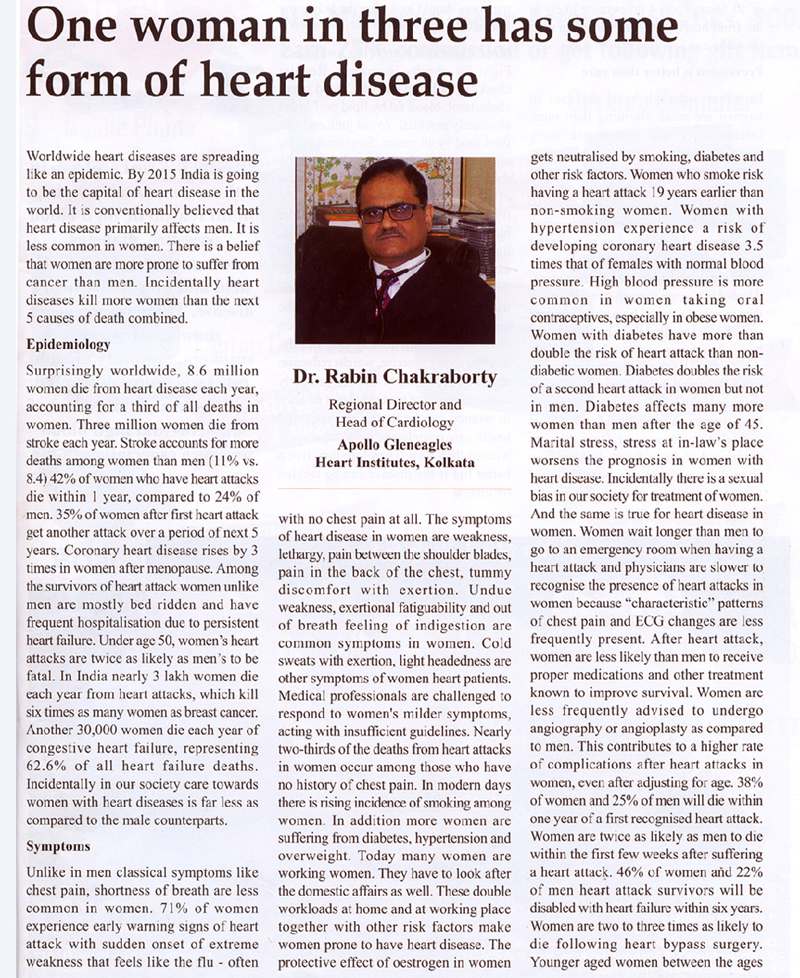 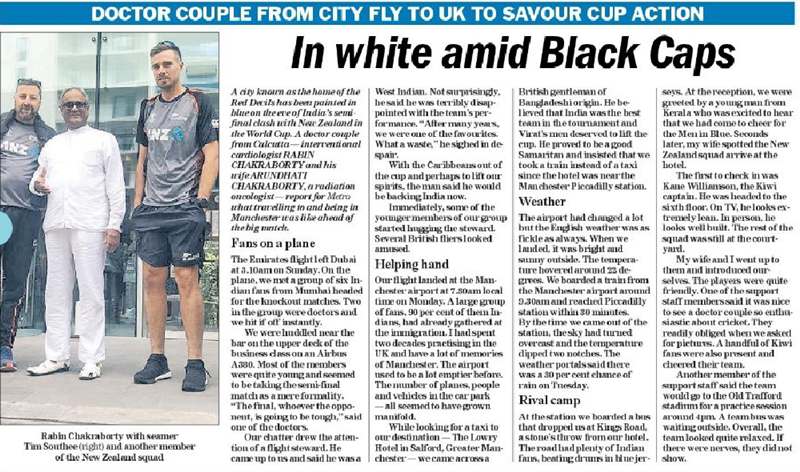 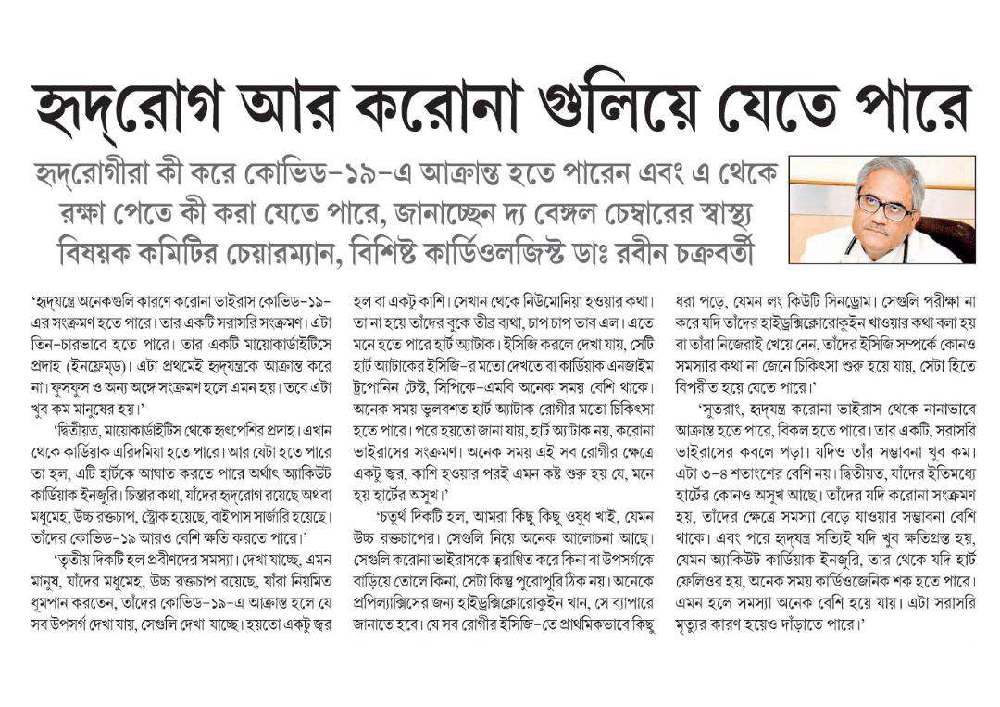 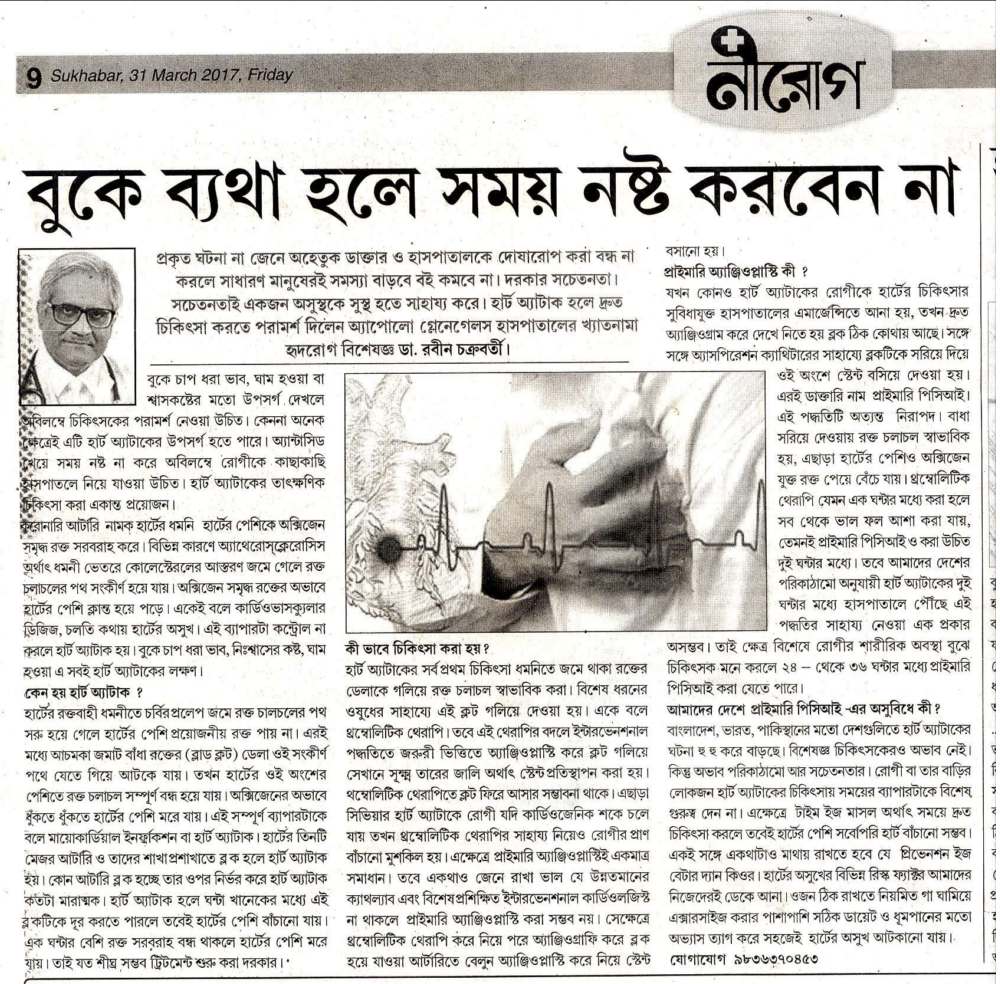